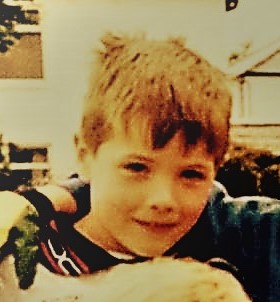 Ben is the Financial Director and Company Secretary for Fresh Flow. After graduating with a First-Class Honours degree in Physics from the University of Southampton in 2011, Ben began his career as a Business Development Manager at R-Tech Services Limited. Ben’s responsibilities were to develop and manage a laboratory for the testing of polymer and composite materials and this was both a technical and commercial role. An important element of this position was to establish links with both Swansea University and Swansea Metropolitan University to take advantage of the services offered by the universities to SMEs. This included using academics for consultancy, using the universities testing services, providing services to the university, working alongside EngDoc and MRes students based at the company and developing partnership on research projects.

As well as his responsibilities for the company’s finances, Ben was also responsible for preparing the company for Investors in People accreditation which was successfully achieved at Silver Award Level.

Ben also sits on the board of two other local companies in South Wales in a non-executive capacity in the engineering and materials sector and is the founding trustee of a local charity in the Rhondda Valley.

Back to Meet The Team 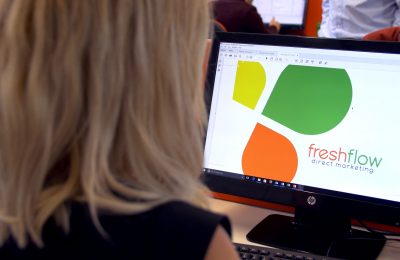